A look at love in different mythologies

Valentine's Day is right around the corner (February 14th)! This day is a lot of fun even if you spend it without a significant other because a celebration of love can have many faces. Love, in general, has been a subject that has interested many people and cultures through time. Many mythologies around the world have a love god or goddess, that people believed were responsible for bringing love into the world.

One of the most famous love goddesses was Aphrodite. In ancient Greek mythology, Aphrodite was known as the goddess of both love and beauty. She brought love to the world, and was very beautiful. There are many different stories about her family and where she came from. Some stories say that she was the child of Zeus, the King of the Gods, and Dione, the goddess of earth and motherhood. Other stories say that she was born from the foam of the sea. She was married to Hephaestus, who was known in Greek mythology as the "most ugly of the gods." Their relationship never worked out too well. She had a son named Eros, the god of love, who is famous for his bow and arrow.

The Ancient Romans also had their own kind of Aphrodite. They called her Venus. She was the daughter of Jupiter, and had a son named Cupid, who is very much like Eros. The Romans believed she was incredibly beautiful, and had the power of making people love each other.

Both Aphrodite and Venus were part of many famous works of art. One of the most famous pictures of Venus was The Birth of Venus (הולדת ונוס) by the artist Botticelli. It was painted between 1482 and 1485. In the painting, she is shown as being born from the sea.

Yue Lao is the famous Chinese god of love and marriage. He is known as the "old man under the moon." The story of Yue Lao goes back to the year 618. The myth tells the story of a man named Wei Gu, who couldn't find a wife. One night, he saw an old man, Yue Lao, reading a book. The old man told him that it was his job to bring couples together. Wei Gu wanted to know who his future wife will be. When a little girl walked by, Yu Lao told him that she would be his wife, but Wei Gu did not believe him. He told his people to kill the little girl, but she lived on. A few years later, when the little girl was older, Wei Gu in fact married her. Many temples have been made for the god of love and marriage, especially in Taiwan.

The ancient Egyptians also had their own ideas about love. The name of their love goddess is Hathor. She, however, was in charge of more than that; she was also the goddess of joy, motherhood, and music. Her symbol was a cow and you can see this symbol on many temples in Egypt that were built for her.

We don't have to believe in those stories to enjoy them. Still, one thing is for sure – people have always and will always believe in love. 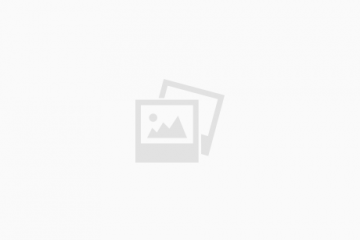 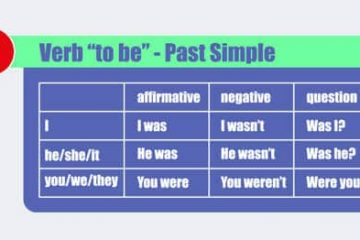